Frédéric Schuld is co-founder and writer, director & animator at the independent Animation Studio Fabian & Fred. He studied at the Academy of Media Arts Cologne, recieved the Wim Wenders and Gerd Ruge Scholarship and has been involved in several award winning experimental, documentary and animated films. His commissioned films have been recognized at Cannes Lions, Clio Awards and New York Festivals among others. 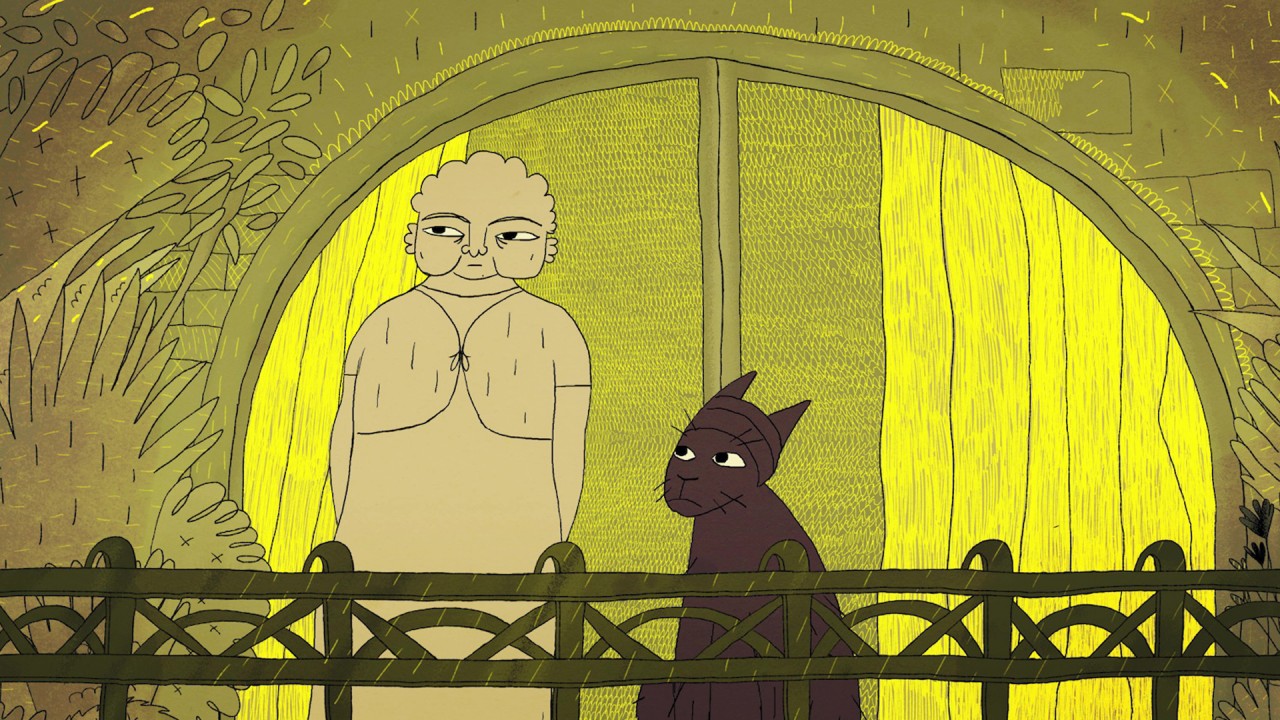